There are multiple opinions as to why there are less women in leadership than men, some simply point to the innate bias against women in the workplace, where some speak of a lack of confidence holding women back. So what is the truth? For International Women’s Day 2020, Study International surveyed the top 10 companies of the top 10 global markets to find out just how involved female leaders are in today’s economy. Of the 100 companies surveyed, only six had women leading the organisation as the chief executive officer or executive director. The most popular role for women is in human resources; the data shows that 39 HR leaders out of the 100 companies are female. On top of that data, we know that women tend to receive lower salaries, and are less likely to receive a critical first promotion to manager than men. Numerous causes have been suggested, but one argument that persists points to differences in men and women’s behaviour. The opinion is that men are more confident, which leads them to get promoted quicker and more often, as well as asking for higher salaries, which explains the discrepancy. Do we as women just lack confidence?

Hang on - is this really true?
Other evidence suggests differently. A little known survey appeared in the Harvard Business Review in 2017. They decided to investigate whether gender differences in behaviour drive gender differences in outcomes at one of their client organisations, a large multinational firm, where women were underrepresented in upper management. In this company, women made up roughly 35%–40% of the entry-level workforce but a smaller percentage at each subsequent level. Women made up only 20% of people at the two highest seniority levels at this organisation. They collected email communication and meeting schedule data for hundreds of employees in one office, across all levels of seniority, over the course of four months. They then gave 100 of these individuals sociometric badges, which allowed them to track in-person behaviour. These badges record communication patterns using sensors that measure movement, proximity to other badges, and speech (volume and tone of voice but not content). They also show who talks with whom, where people communicate, and who dominates conversations. When they analysed their data, they found something surprising, but not shocking.

Is "leaning in" pointless?
There were almost no perceptible differences in the behaviour of men and women. Women had the same number of contacts as men, they spent as much time with senior leadership, and they allocated their time similarly to men in the same role. They also had indistinguishable work patterns in the amount of time they spent online, in concentrated work, and in face-to-face conversation. Crucially, in performance evaluations men and women received statistically identical scores. This held true for women at each level of seniority. Yet women weren’t advancing and men were. Their analysis suggests that the difference in promotion rates between men and women in this company was due not to their behaviour but to how they were treated. This indicates that arguments about changing women’s behaviour — to “lean-in,” for example — might miss the bigger picture: Gender inequality is due to bias, not differences in behaviour.

But come on - surely confidence does matter?
However other research does seem to suggest that confidence can hold women back, particularly at certain times of our lives. Men are not exempt from doubting themselves—but they don’t let their doubts stop them as often as women do. A Hewlett Packard internal report found that men apply for a job or promotion when they meet only 60% of the qualifications, but women apply only if they meet 100% of them. What doomed them was not their actual ability, but rather the decision not to try. Zenger Folkman's research shows that as women’s experience increases over time, so does their confidence. In fact, women’s confidence increases more with age than men’s. Which could mean that many opportunities are lost to women in the early years because of fear and lack of confidence.

Women in leadership equals success.
Women generate above average results for the companies they lead. One analysis found that women CEOs in the Fortune 1000 drove three times the returns as S&P 500 enterprises run predominantly by men. Another study by one of the biggest banks in Europe, Nordea, showed that companies with a woman in the chief executive or chairman role performed far better than a major global index over an eight-year period. Credit Suisse also unveiled a research report showing that companies with more female executives in decision-making positions continue to generate stronger market returns and superior profits. In short, the link between gender diversity and better results is undeniable. In short, when it comes to promotion, we need to look past a lack of confidence, and really get an understanding on how women are performing and behaving in their roles. Why are we promoting at all, on how confident someone appears? We should be looking at unbiased data of our teams and their performance, and taking the risk of elevating more women into leadership. Particularly in their twenties, where promotion sets the individual up nicely for a career progression into more senior leadership positions. Perhaps we need to look at gender blind data. It certainly worked for orchestras. In the 1970s and 1980s, orchestras began using blind auditions. Candidates are situated on a stage behind a screen to play for a jury that cannot see them. Researchers have determined that this step alone makes it 50% more likely that a woman will advance to the finals.

The art of onboarding

The art of onboarding 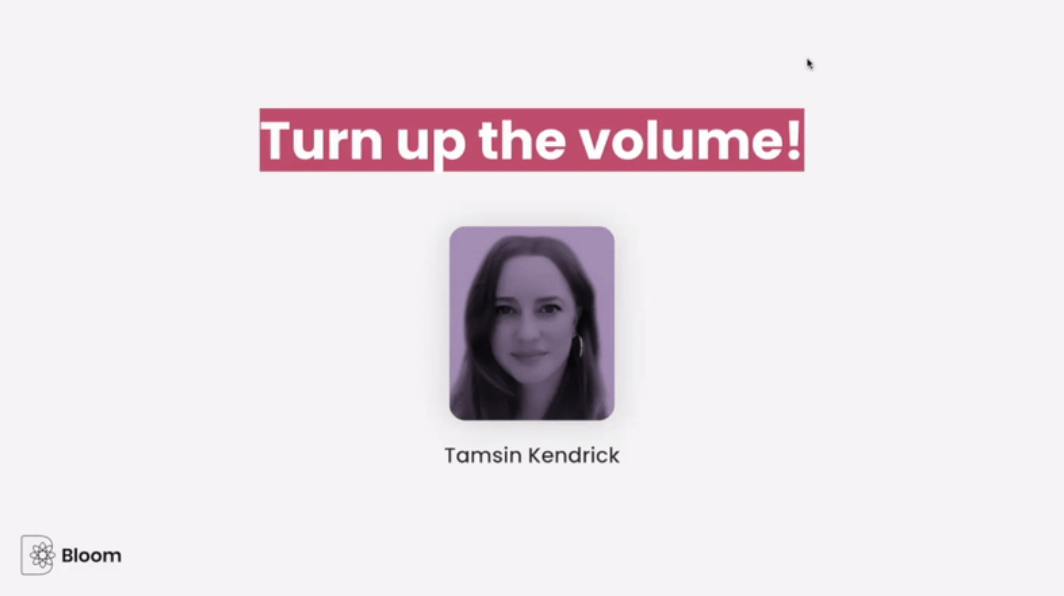 The future of teams: part 2

The future of teams: part 2 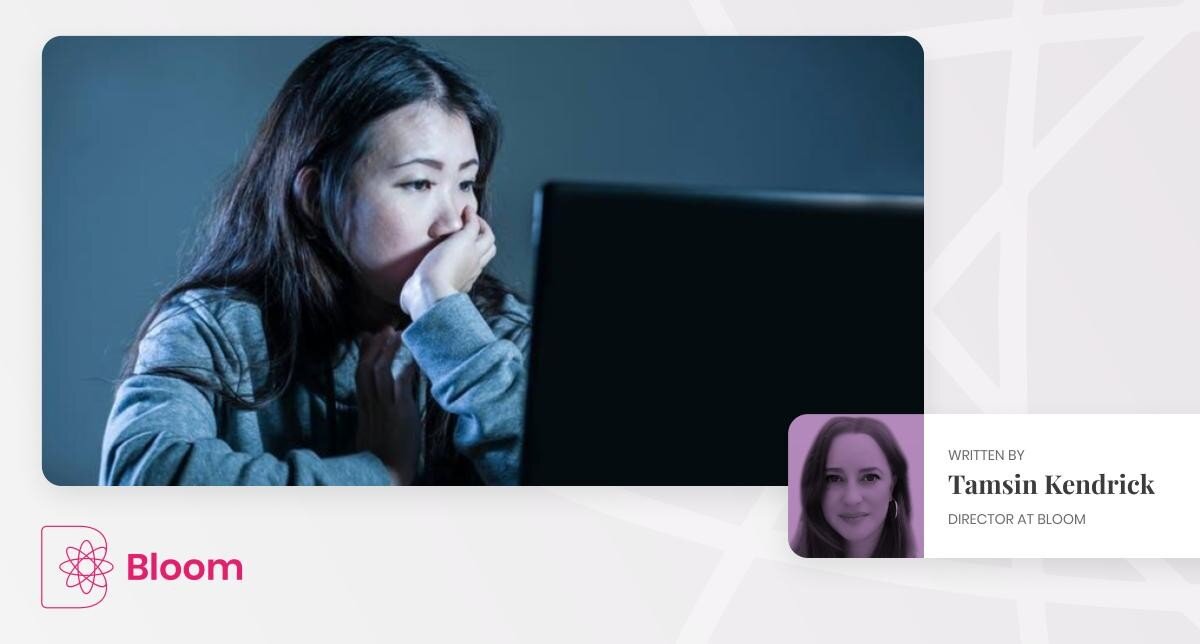 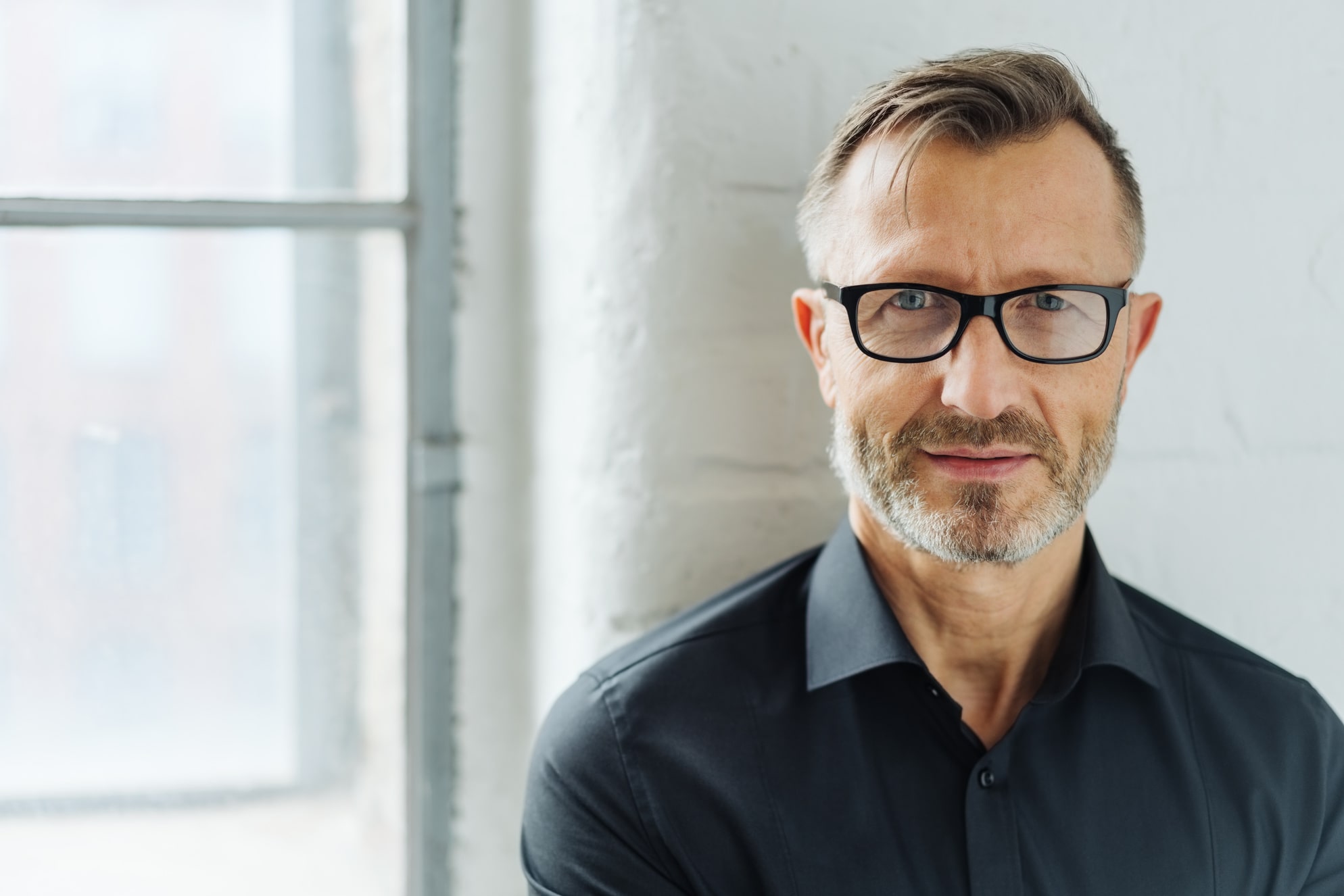